The start point is the selection of certain elements of the Islamic art, developed by the Almoravids in the 12th century. It is assumed that Almoravid arts and architecture were not isolated and can be related to other Mediterranean artistic manifestations due to commercial, political and cultural relations.

The presence of the pre-selected elements in the main artistic manifestations of the Islamic and Christian Mediterranean countries in the late Middle Ages.

The new method based on the GIS, through the creation of three databases for studying the exchanges between the main Mediterranean artistic manifestations and Almoravid art.

The relation of religion and power with the artistic productions of the Islamic countries in the Mediterranean frame.

The concepts of centre and peripheries regarding the artistic production in the Mediterranean context.

The importance of this project lies in the revision of concepts, the improvement of the knowledge of societies that lived simultaneously in a given territory through the study of their culture and thought, and the introduction of an innovative method for the Art History research, based on the GIS. All these factors will become Europe a leading intermediary power between East and West, thanks to the comprehension of history, religion and culture of Islamic Mediterranean countries.

To achieve the objectives, study data will be extracted from the historiography, Arab and Latin written sources related to this period, and the artistic funds of the main museum collections with medieval Mediterranean pieces.

The results will be included in a database, a website and several publications, which will be available for the scientific community and the general public.

To be available.
Get Updates

If you would like to receive email notification when new information is made available, please provide your email address. 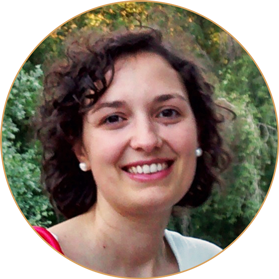 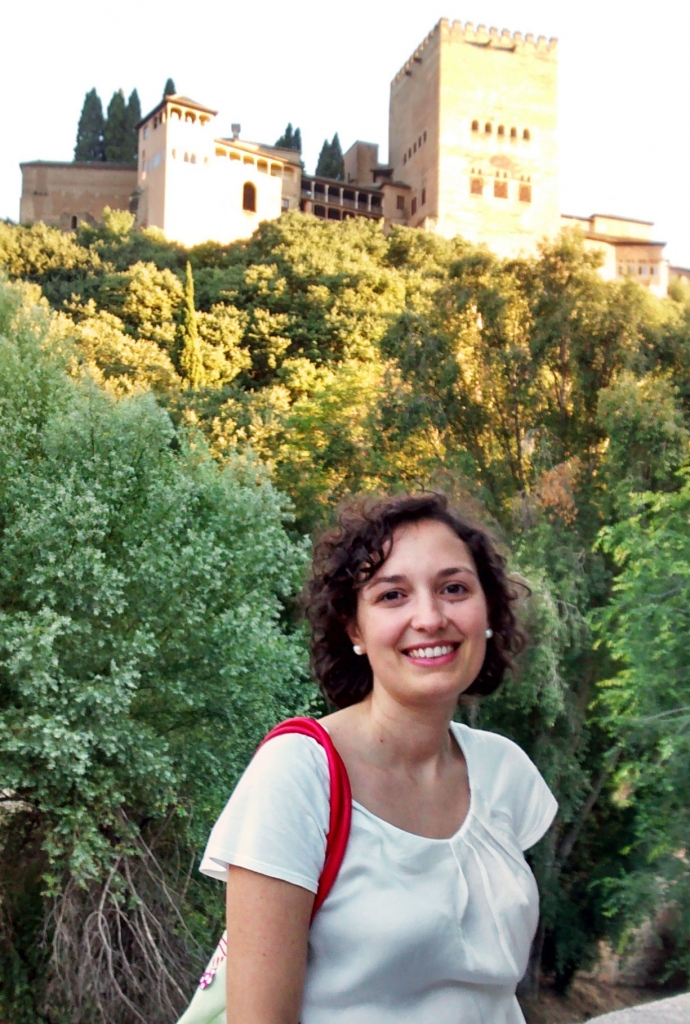 Dr María MARCOS COBALEDA obtained her PhD in 2010 at the University of Granada (UGR, Spain) with the Doctoral Thesis “Los almorávides: territorio, arquitectura y artes suntuarias”, honoured with the highest qualification “Summa Cum Laude” and awarded with the PhD Extraordinary Award (2015). She has worked as assistant teacher and researcher in the University of Granada (2010-2012), in the University of Almería (2015-2016) and as associated teacher in the International Foundation “Institute for the International Education of Students” (IES Abroad Granada, 2010, 2014-2016). In 2012 she obtained a Postdoctoral grant from the UGR to work during 2 years at the Laboratoire de Démographie et d’Histoire Sociale (LaDéHiS – CRH – EHESS, Paris). During this period, she started her training with Geographical Information Systems (GIS) and the management of the ArcGIS program. Currently, she has been granted with a Marie Skłodowska Curie Individual Fellowship from the Horizon 2020 Research and Innovation Program of the European Research Council to develop the research project Analysis of the Artistic Exchanges in the Medieval Mediterranean between 12th and 15th Centuries through the Geographical Information Systems (GIS): A Critical Review of “Centre” and “Peripheries” (ArtMedGIS Project) at the Instituto de Estudos Medievais (IEM – FCSH/UNL, Lisbon).

Dr María MARCOS COBALEDA is very interested in the international dissemination of her research. Beyond her more than 40 publications, she has participated in more than 30 International Conferences and she has been invited to impart numerous lectures in national and international courses and seminars. On the other hand, moreover her international research stays in Morocco (6 months) and Paris (2 years), she has organized 2 International Workshops (Paris, 2014) about the application of the GIS to the Humanities and Social Sciences and about al-Andalus. Currently, and linked to the ArtMedGIS Project, she is organizing an International Seminar with the Escuela de la Alhambra (Council of the Alhambra and Generalife, Granada, Spain) about the legacy of the Almoravids, to be held in Granada in October 2016. Otherwise, she has participated in 6 R&D or similar projects and she is member of some specialized international research networks, as SNAP Project and The Mediterranean Seminar. Among other honors, she has received the PhD Extraordinary Award (UGR, 2015) and the Excellence Teaching Mention (UGR, 2011). Thereby, she has continued with her training in other fields. In this context, she achieved the Advanced Level in Arabic Language (2010), the Intermediate Level (B2) in French Language (2013) and the First Certificate in English from the University of Cambridge (2002). 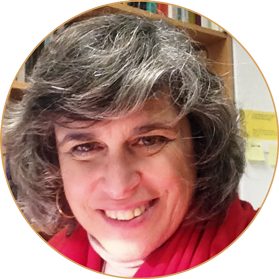 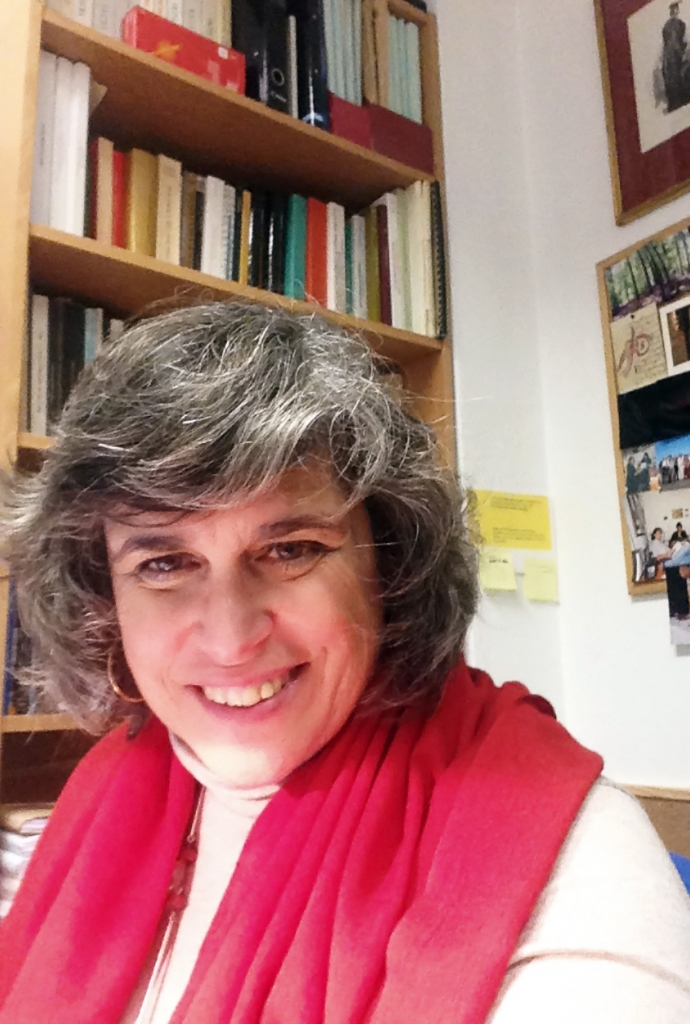 Currently an Assistant Professor of Medieval History in the Faculty of Social Sciences and Humanities at the NOVA University of Lisbon.

She concluded her MA in Medieval History, in 1990, at the FCSH/NOVA and her PhD in 2000, at the Aberta University, with a thesis on the construction of royal power in Portugal, during the 12th and 13th centuries.

Her preferred research areas are the construction of royal power in its relationship with the labour of ecclesiastical elites, the relations between the Papacy and Portugal, up to mid 13th century, the creation of political identities and the processes of institutionalization of powers, áreas in which she has published regularly. She has also participated in several national and international research projects on her research areas and is currently the PI of a Project which aims at reediting digitally the Annales Portucalenses Veteres in an open access site. 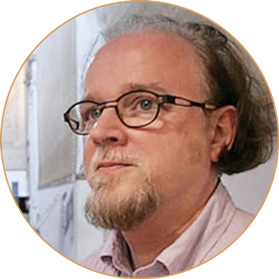 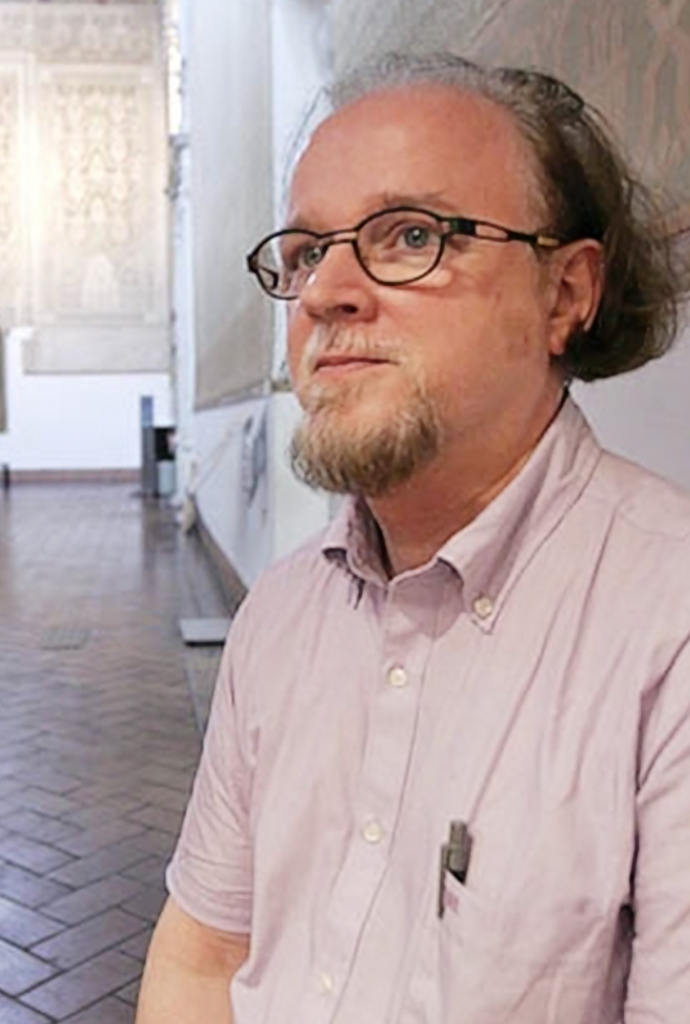 Dr Jean PASSINI is Director of Research at the Laboratoire de Démographie et d’Histoire Sociale (CRH – EHESS – CNRS UMR 8558, Paris). He is Architect and Doctor in History of the Civilizations by the François Rabelais University of Tours. He has worked in Casa de Velázquez (Madrid) and in the CIHAM (Lyon). His main research line is the study of the urbanism of the medieval town through the Geographical Information Systems (GIS), where his works about the town of Toledo and the creation of the website “Medievalgis” can be highlighted. 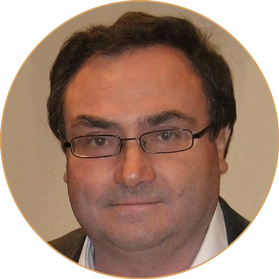 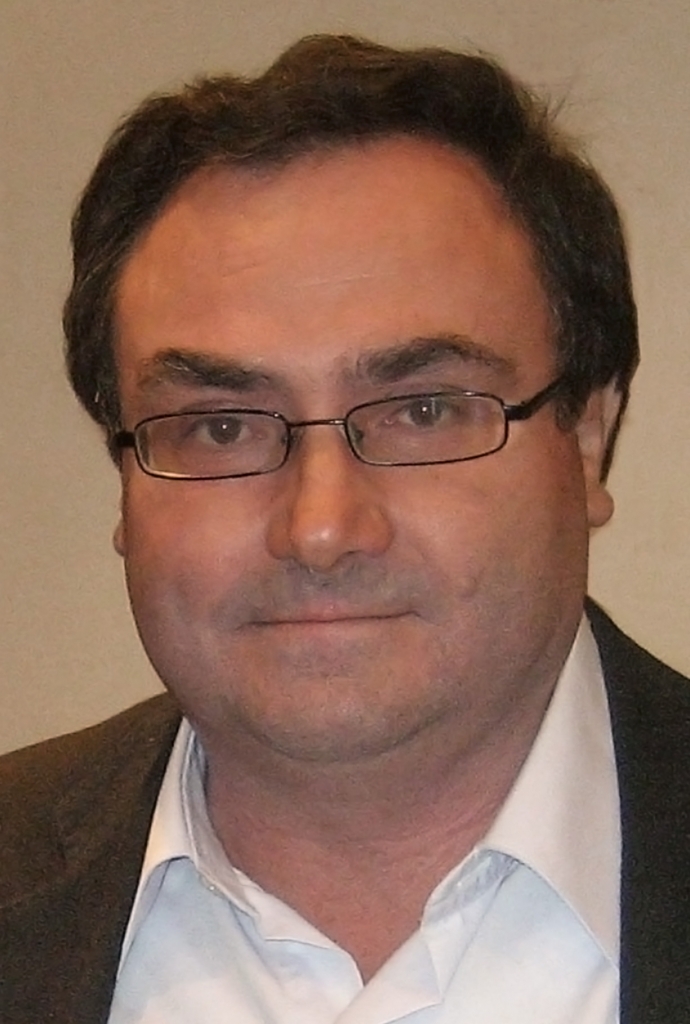 The ArtMedGIS project is hosted in the Institute for Medieval Studies at Faculty of Social Sciences and Humanities of NOVA University of Lisbon, and has partnerships with the Laboratoire de Démographie et d’Histoire Sociale and the University of Granada.

If you would like to receive email notification when new information is made available, please provide your email address.