One Night in the Medieval Islamic Mediterranean: The Secrets of the Artistic World

Home/European Researchers' Night/One Night in the Medieval Islamic Mediterranean: The Secrets of the Artistic World
mariamarcus

This event has passed. 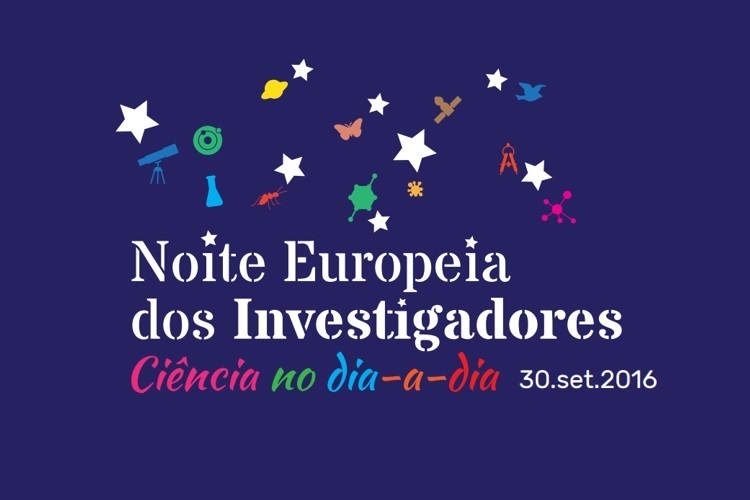 One Night in the Medieval Islamic Mediterranean: The Secrets of the Artistic World

This activity, developed in the frame of the European Researchers’ Night 2016, showed the importance of the knowledge of our past to understand the cultural and artistic traditions of our Mediterranean countries. Due to the current situation of the Islamic world and its relationship with Europe, it is mandatory to study and introduce the Islamic culture to the general public for a better understanding between the East and the West.

During the activity, it was explained to the general public the main characteristics of the Islamic medieval art and the importance of the relations among the different Mediterranean cultures to develop it. It was explained throughout a memory game how the same artistic elements can be found in very different and distant places.