After some months of hardworking, the Mercator-e project is proud to publish the first map of the Iberian Roads of the XIXth Century. The base for the digitisation of the Spanish road networks has been the maps published by A.H. Dufour between 1940-1960. For the Portuguese road network, it has been used the map published by F. Folque in 1866. The different sources explain the different density of roads which will be adapted for further analysis. 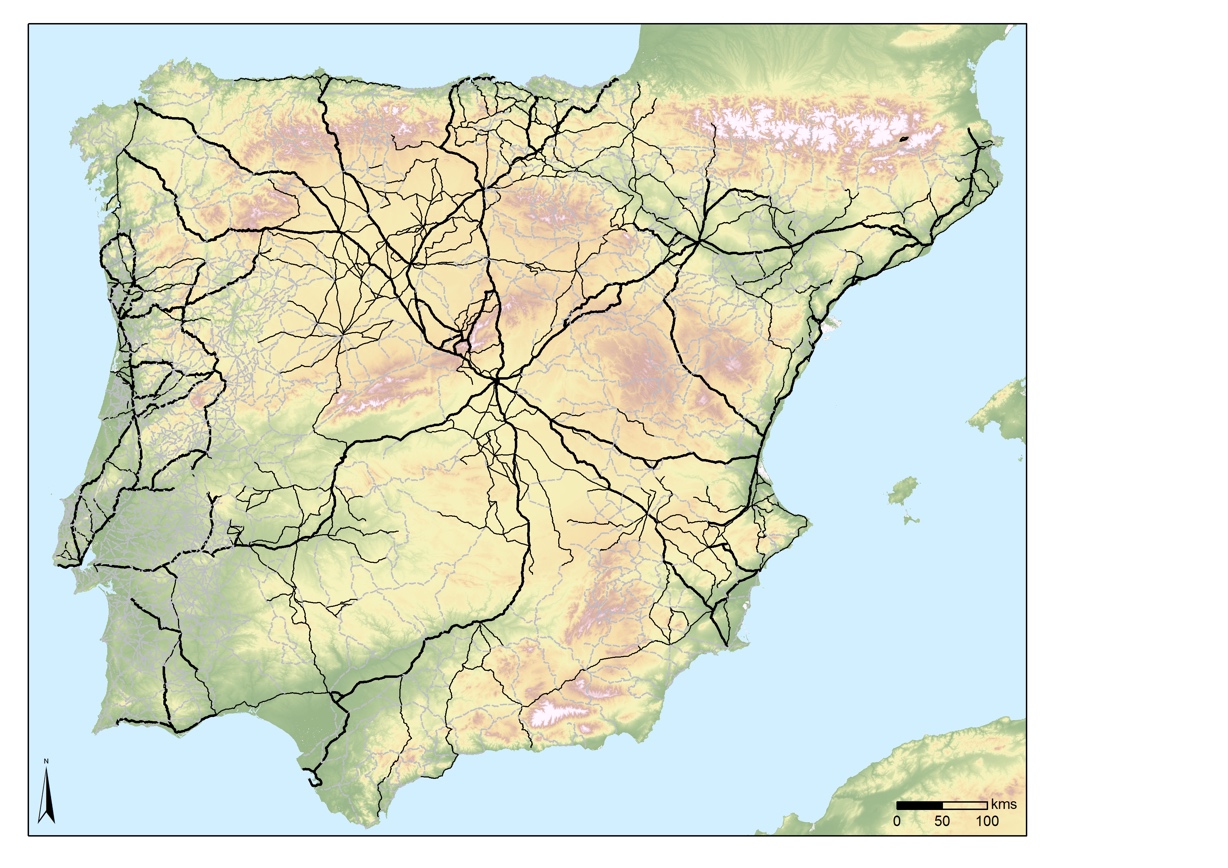 It is also possible to check an online map of the XIXth Century Iberian Roads here:

Here you can see some of the maps used and georeferenced during this project. 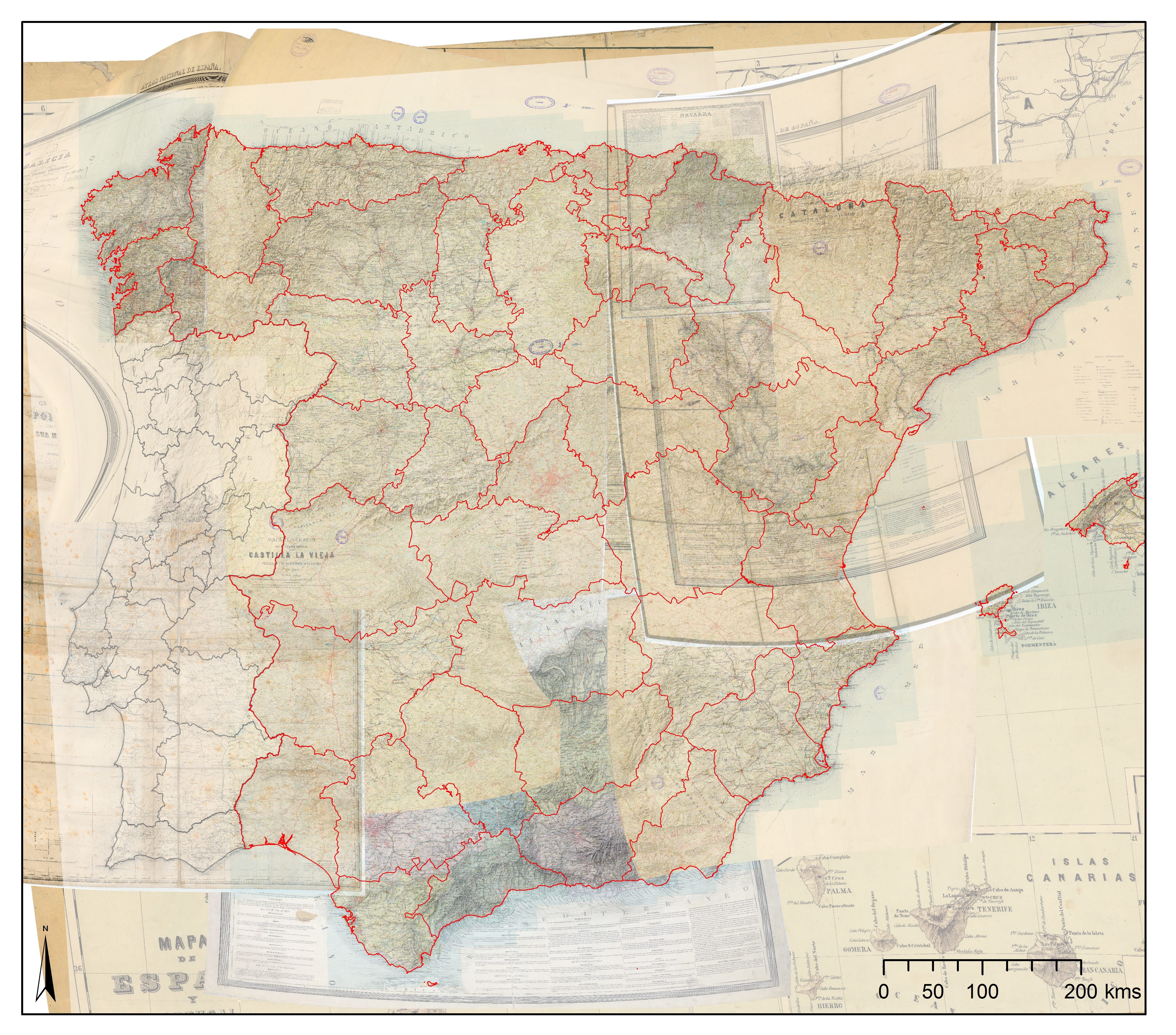